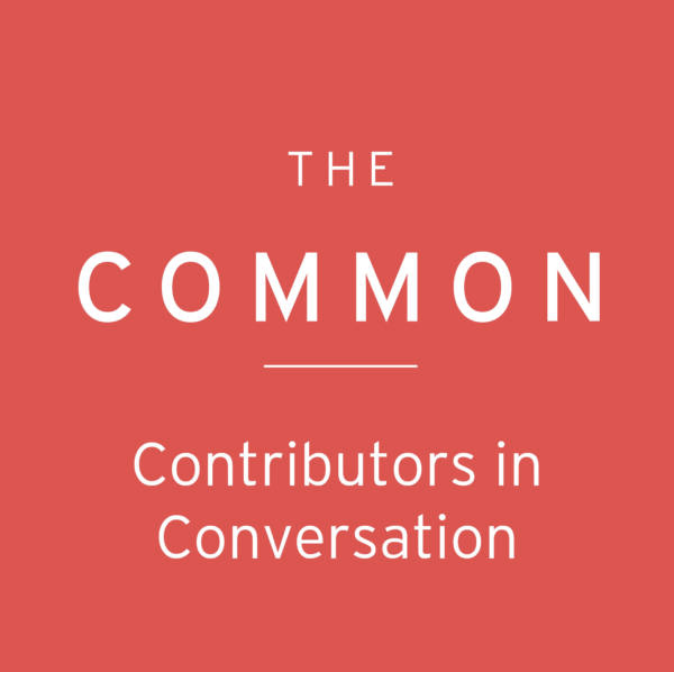 Stephen O'Connor discusses his story, "Con," with Jennifer Acker, editor of The Common.

"We decided to start with a con. She was small, with blond hair and an unidentifiable accent that gave her voice the warped vowels and ee-haw rhythms of a handsaw. She approached him on the footbridge, made a startled noise and looked down. His eyes followed hers, and there—exactly mid-way between them—was a golden ring. She picked it up first because she was, after all, the one who had put it there the instant before he caught sight of her..." from "Con"

The Common Podcast
"Con" in The Common 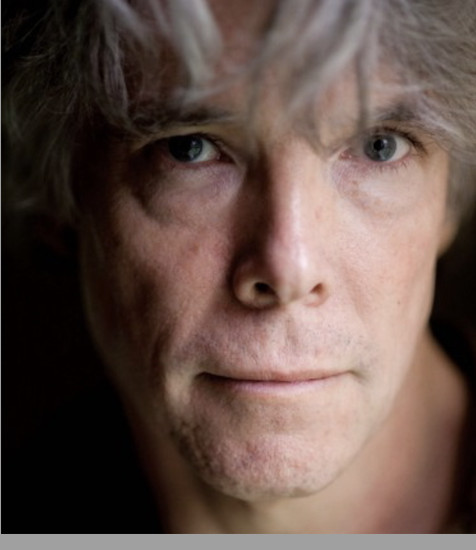 "....It is only when we want incompatible things simultaneously, or when our desires smack against our fears that we become obsessed with distinguishing the true from the false, reality from fantasy, evil from good. Think of those countless grinding 4:00 a.m.s that human beings have had to endure in the service of this obsession. Think of all the lives made boring, shameful and bleak by one or another white-knuckled vision of good, and of all the nations and peoples slaughtered because of some truth proclaimed from a mountain top...."

"WHEN DAWN WAS nine, she would lie on her bed and think of infinity while crickets filled the night with tiny cries. First her mind would go to the moon, then Mars, then to the edge of the Milky Way. From there, she would cross unimaginable emptiness, passing the Magellanic Clouds, the Andromeda galaxy and then galaxies so remote they were little more than theoretical possibilities..." 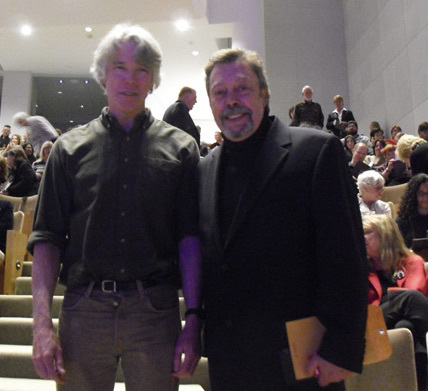 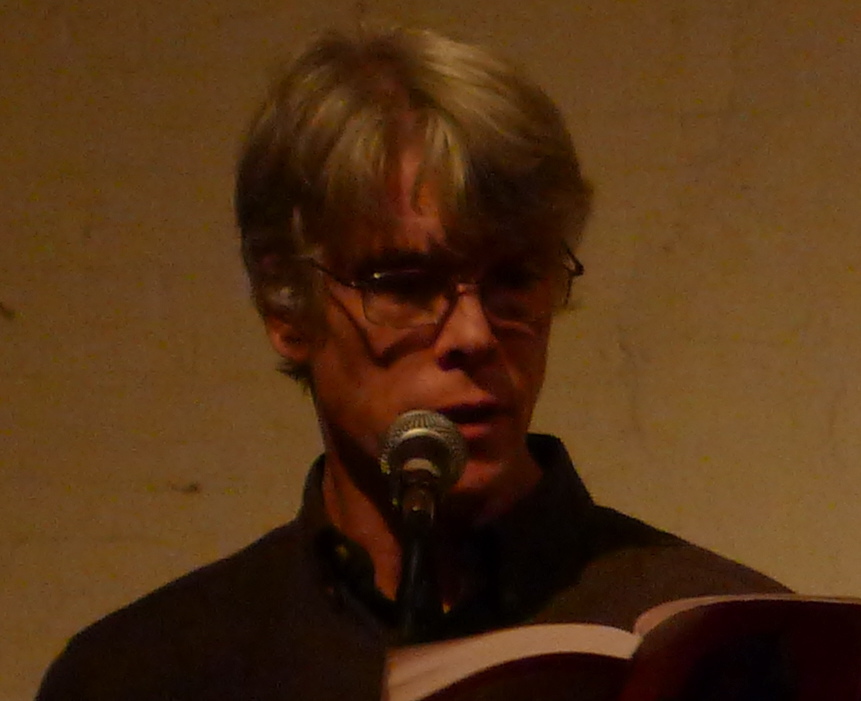 Stephen O'Connor reads "Ziggurat," a story from Here Comes Another Lesson about a Minotaur who is awakened to his humanity by a girl who was sent to be his supper. (Running Time: 33:45) This story can be streamed directly from KQED's The Writers Block, or a podcast of the reading can be downloaded for FREE from the iTunes Store. 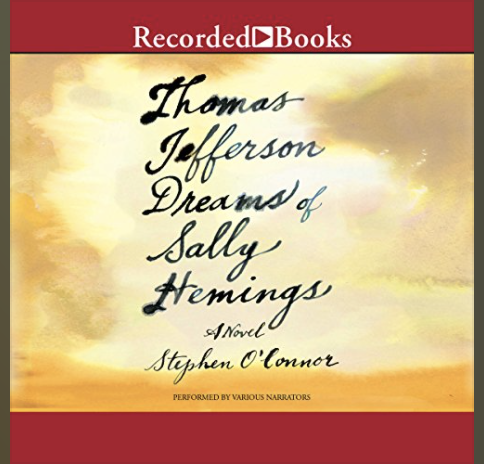 Listen to a sample of the audio book of THOMAS JEFFERSON DREAMS OF SALLY HEMINGS.

Please scroll down the TMR page to "Poetry" to download the reading.